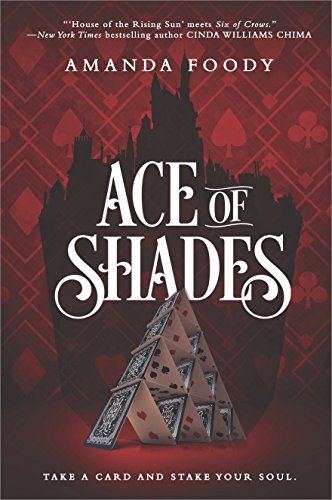 Welcome to the City of Sin, where casino families reign, gangs infest the streets…and secrets hide in every shadow

Enne Salta was raised as a proper young lady, and no lady would willingly visit New Reynes, the so-called City of Sin. But when her mother goes missing, Enne must leave her finishing school—and her reputation—behind to follow her mother’s trail to the city where no one survives uncorrupted.

Frightened and alone, Enne has only one lead: the name Levi Glaisyer. Unfortunately, Levi is notthe gentleman she expected—he’s a street lord and con man. Levi is also only one payment away from cleaning up a rapidly unraveling investment scam, so he doesn’t have time to investigate a woman leading a dangerous double life. Enne’s offer of compensation, however, could be the solution to all his problems.

Their search for clues leads them through glamorous casinos, illicit cabarets and into the clutches of a ruthless Mafia donna. As Enne unearths an impossible secret about her past, Levi’s enemies catch up to them, ensnaring him in a vicious execution game where the players always lose. To save him, Enne will need to surrender herself to the city…

And she’ll need to play.

Can I hear a massive Hell Yeah for a POC bisexual character who also happens to be one of the two protagonists? HELL YEAH.

(shouts from the rooftops)

Right, now that I got that out of the way, I can tackle this a bit more calmly. Emphasis on a bit.

Ace of Shades is definitely my kind of book. I enjoy a variety of genres, characters, setups, etc., but give me a layered bi character, an incredibly vivid setting, a not-exactly-straightforward magic system, and a fast paced plot, and I’m hooked. Amanda Foody delivers it all.

I also have to point out I thoroughly enjoyed that the characters actually felt their age. Is Levi a crime lord at the age of 17? Yes. But he isn’t invincible. He makes mistakes. He has weaknesses. And while, as a street kid, he had to grow up fast, he’s still a teenager. Needles to say, I wanted to smack him over his pretty bisexual head a number of times, but therein lies part of the charm.

Enne, the second POV character, fits the same “believable” category. Her world shatters when she arrives in New Reynes, and throughout the book, she reflects how the old and the new clash, who she becomes because of it. It might look like a staggering turn at first glance, but her growth is there, sometimes outright, sometimes visible between the lines. I have to say, while I might not have been her fan at first, she quickly won me over. By the end of the novel, I found that I really wasn’t ready to part ways with her just yet. The sequel can’t come into my hands fast enough 😉

Last but not least, the world building/magic system. Aces of Shades slowly plies apart the layers, offering glimpses that later connect into a comprehensive whole. The two-talent aspect of their powers is an intriguing concept, as is the political (and historical) premise that is irrevocably tied to the aforementioned abilities.

All in all, this is a novel that has definitely found its place among my favorite 2018 reads, and I highly recommend it to everyone looking for queer representation packed in slightly gritty, but even more so spellbinding, fantasy. 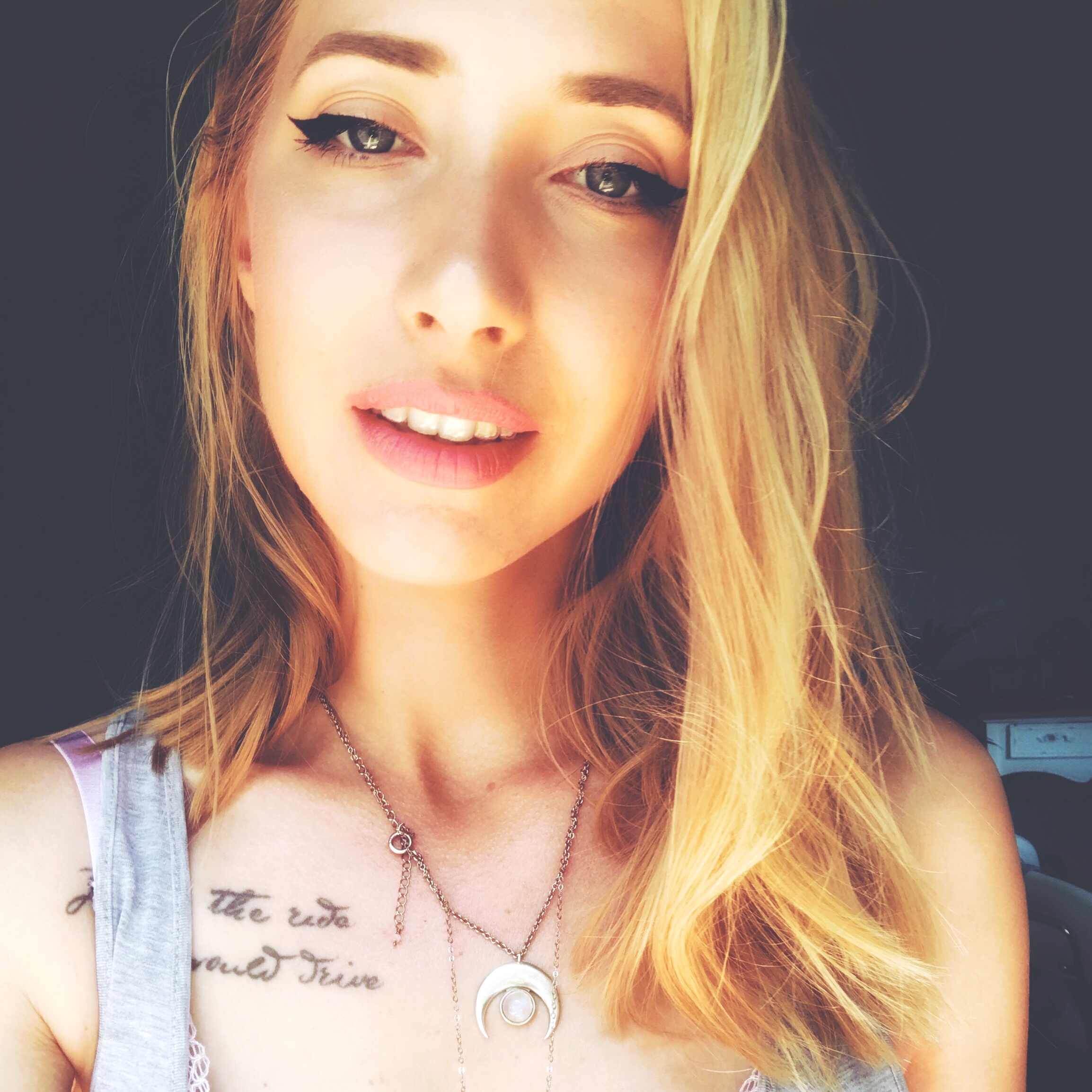 She is also a bisexual witch who grew up watching Xena, Charmed, and Buffy the Vampire Slayer. No one is really too surprised about the direction her adult live ended up taking.

She enjoys steamy books and steamier music, has an endless love for starry nights, and is a shameless summer babe with a soul-deep palm obsession.

Gaja resides in Celje, Slovenia, with her husband, two Chinese Crested dogs, and many, many plants.

Sign up for the official Gaja J. Kos newsletter to stay up to date and receive an exclusive freebie!